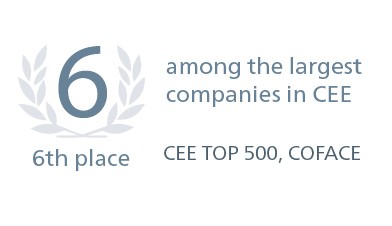 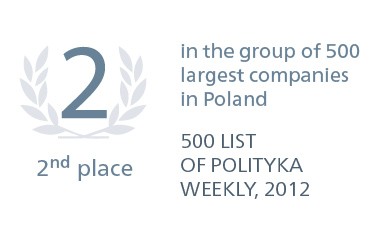 Grupa LOTOS is involved in the production and processing of crude oil as well as wholesale and retail sale of petroleum products. Our range includes unleaded gasoline, diesel oil, diesel oil for heating purposes (light fuel oil), aviation fuel and heavy fuel oil. We specialise in the production and sale of lubricating oils and bitumens. On average, every third vehicle in Poland is driven by fuel produced at the Grupa LOTOS refinery.

The 2011-2015 strategy provides for the consolidation of the LOTOS Group’s position as a strong, innovative and successfully developing entity, which plays a crucial role in ensuring Poland’s energy security and operates in compliance with the principles of social responsibility and sustainable growth.

Grupa LOTOS is a joint-stock company whose shares have been listed on the Warsaw Stock Exchange (WSE) since June 2005.

According to our Articles of Association, we operate in Poland and abroad. Apart from Grupa LOTOS (the parent entity and operator of the refinery in Gdańsk), the LOTOS Group comprises 17 other companies operating under the LOTOS name. Two of them are based outside Poland - one in Lithuania, and the other one in Norway. The LOTOS Group employs over 5,000 staff. 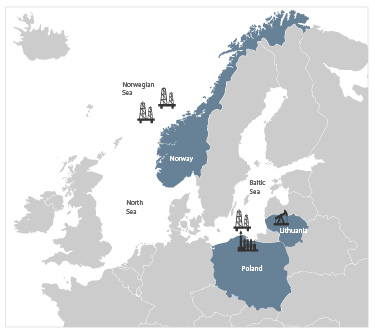 Through LOTOS Petrobaltic and LOTOS Exploration and Production Norge, we are engaged in the exploration for and production of crude oil from the Baltic Sea and the Norwegian Continental Shelf. We also have access to onshore oil deposits in Lithuania through the subsidiary AB LOTOS Geonafta. We are focusing our efforts on dynamically growing the hydrocarbon exploration and production segment, which is our strategic priority in the years 2011-2015. In line with the strategy, crude oil production is expected to reach 1.2 million tonnes per year by 2015. In 2012, crude output was 262,300 tonnes, up 15.1% year on year. During the period under report, we had no plans for discontinuation of the production activities, we did not decommission any of the production sites nor are any of them in the process of being decommissioned.

The LOTOS Group’s main market is Poland, but our foreign sales also grow regularly. In 2012, export volumes accounted for 31% of the LOTOS Group’s total sales - we distribute our products to 75 countries worldwide.

SEE ALSO IN THE REPORT 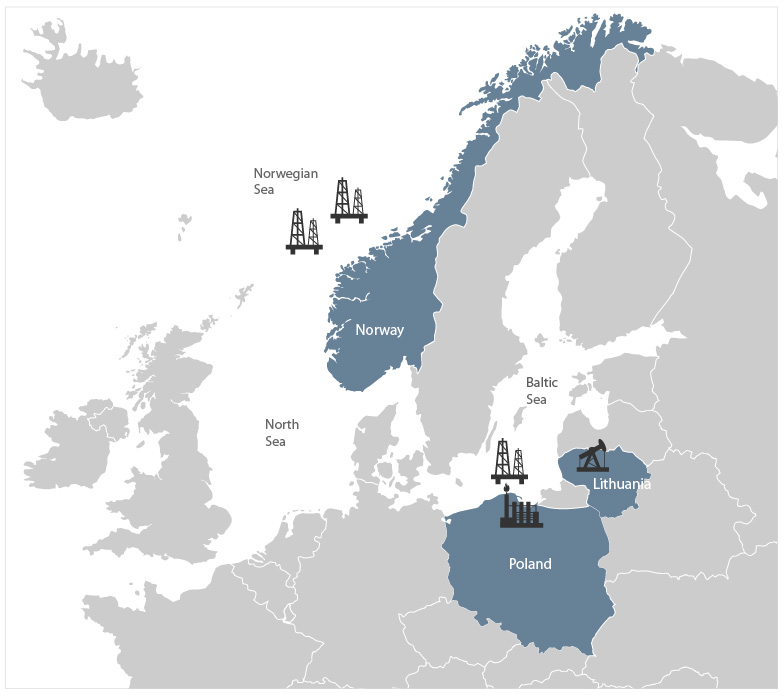