Moreover, Grupa LOTOS representatives attend meetings of the Intergovernmental Commission of Russia, Kazakhstan, Azerbaijan, Ukraine and Belarus. We support the Ministry of Economy, the Ministry of the State Treasury and the Ministry of Foreign Affairs by providing them with information for the purposes of top-tier governmental meetings devoted to the functioning of the energy sector.

In accordance with the LOTOS Group's Code of Ethics, we are apolitical, which is evidenced by the fact that we do not support any political groups.

This allows us to participate, based on transparent rules of conduct, in lobbying activities, as well as to implement governmental policy and create laws on energy sector issues, with a particular focus on the fuel sector. We also liaise with public administration through the industry and business organizations to which we belong.

In line with the business strategy of the LOTOS Group for 2011-2015 and its development directions until 2020, one of our strategic goals is to increase our role in enhancing the security of Poland’s energy sector by increasing hydrocarbon production and the oil conversion ratio, improving Poland’s fuel balance and exploiting synergies between the refining and other segments of the sector. Moreover, one of the key goals of the CSR Strategy until 2015 is to launch and support initiatives that enhance energy sector security at home and in other countries where Grupa LOTOS has a business presence, in a socially and environmentally responsible manner.

The fact that key company documents contain provisions on supporting Poland's energy security confirms the importance of the issue in our operations.

In 2012, the LOTOS Group implemented these goals through numerous initiatives undertaken at home and abroad. These included:

LOTOS Group strategy is geared towards dynamic development of the upstream segment (hydrocarbon exploration and production). This is fully consistent with the LOTOS Group’s policy of active participation in strengthening Poland’s energy security.

In 2012, LOTOS Petrobaltic, together with other entities including higher education and research institutions, created a scientific consortium to support the development of innovative technologies for exploration for and production of natural gas from unconventional sources in Poland. The consortium was created to carry out research projects as part of the Blue Gas - Polish Shale Gas programme. This joint project of the National Centre for Research and Development and the Industrial Development Agency supports leading R&D projects in shale gas exploration and production. This is a major step towards setting up a regular forum for the exchange of R&D concepts and ideas, ensuring access to the results of joint work and facilitating the development of solutions specific to as yet untested unconventional resources in Poland.

Pursuant to its current strategy, the LOTOS Group plans to explore for shale gas within its licence areas on the Baltic Sea and in Lithuania. We plan to spend PLN 3.9bn on projects related to hydrocarbon exploration and production by 2015. The main partner for these efforts in Poland will be Polskie Górnictwo Naftowe i Gazownictwo. 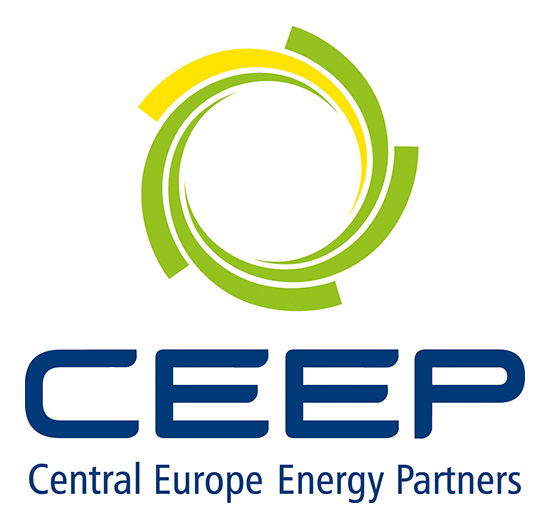 In 2012, Grupa LOTOS became involved in CEEP, as one of the founding members of the association. CEEP is an international think-tank representing the interests of Central Europe's energy sector in the European Union.

CEEP is actively engaged in all key events relating to the energy sector and organised by the EU. It has participated in consultations organised by the European Commission and in the preparation of expert materials for EU institutions, and has been a member of working teams, including at the Berlin Fossil Fuels Forum and the European Energy Nuclear Forum. CEEP is also a partner of the Coal Round Table in the European Parliament and supports the Shale Gas Round Table. CEEP also co-organises the largest coal sector event in Brussels and Belgium – the European Coal Days in the European Parliament. What is particularly important to us is the ability to participate through CEEP in the Refining Table of the European Commission, as this enables us to present our views on the EU forum.

In 2012, Ernst & Young prepared the Analysis of Central European Energy Sector report, also called the Prague Report, which was commissioned by CEEP. The report shows the current situation and the challenges faced by the energy sector in Central European countries. It was presented in several European cities, such as Prague, Budapest, Vilnius, Berlin, and in Katowice, in meetings attended by representatives of EU institutions and countries, as well as of the industry. 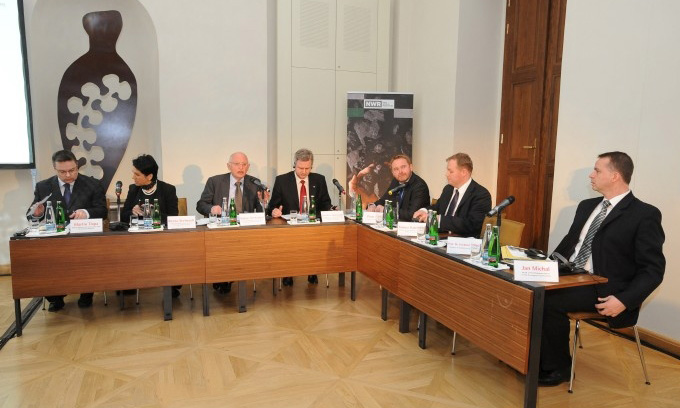 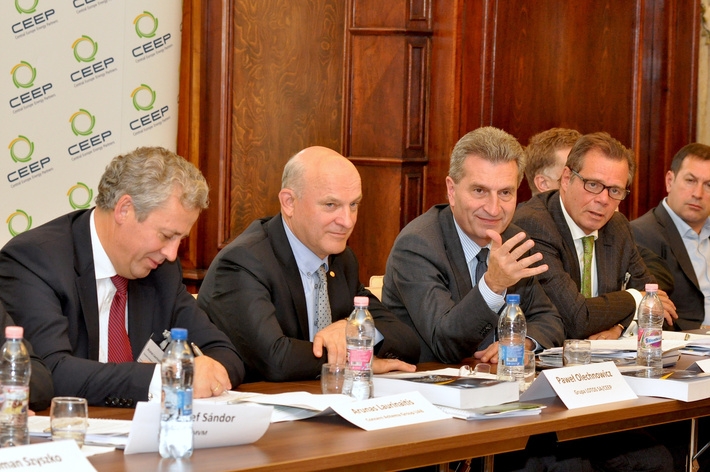 In 2012, CEEP carried out a pioneering project in Central Europe when it organised in Budapest the first Energy Summit '29+1' Conference of "29" CEOs and board members from the largest energy sector companies in the region, and the "1" EU Commissioner for Energy, Günther Oettinger. The conference was a space for the free discussion and exchange of opinions, and another such meeting is planned for 2013 in Vilnius.

In 2012, we also began working on a new growth project – diversification into petrochemical operations. In November of that year, Grupa LOTOS signed an agreement with Zakłady Azotowe w Tarnowie-Mościcach (Azoty Tarnów) on a preliminary feasibility study for a project involving construction of a petrochemical production complex, with two alternatives examined – a pyrolysis (steam cracker) complex with polyolefin production, or an aromatics complex. Once the results of the feasibility study are known, design work on the selected alternative can start.

The new project and the alliance with Azoty Tarnów will produce synergies in an extended process chain that makes possible the production of highly-refined products and petrochemical intermediate feedstock, with efficient utilisation of the existing industrial infrastructure and close proximity to the Gdańsk port.